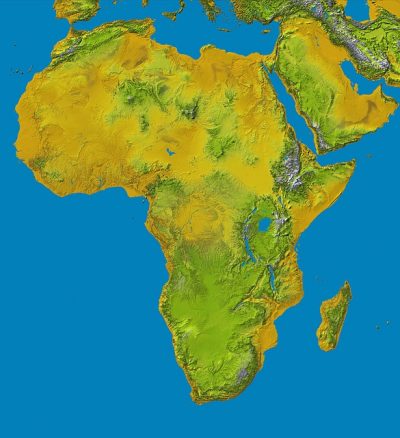 If you start learning about human population growth, one of the first things you will notice is that families are the largest in Africa. In some countries in Africa, especially Sub-Saharan Africa the number of kids per couple is 7 or higher, and that is the average for the country. What is it in developed countries in Europe, North America, and East Asia? Most of these developed countries is below 2, meaning that the population is slowly shrinking. So is overpopulation all Africa’s fault?

We’re humans though? Aren’t we smarter than a chicken or other animals? I hope we’re smarter. But being smarter has led to the population being this large. We hunted animals that would eat us and cured diseases, both predators to humans. We used agriculture to grow more food. But this progress has come with environmental costs. We remove dangerous animals so they won’t eat us or our livestock and we remove plants so we can create farms to grow food. These are things we want. But removing animals and plants from the ecosystem reduces the ecological services, things humans get from the ecosystem like air and clean water. Plants produce air for us to breath and hold soil so it doesn’t run into our lakes and rivers. Removing animals has a great impact on the quality of plant. We are slowly trading the ability to live anywhere and grow a lot of food with clean air and clean water.

Some resources resupply themselves if harvested at a natural rate: trees, fish. However some resources like oil, coal, gold are limited. The only part of this equation we can control is the number of people. If you want to have people living happier, weather, longer lives then we need to have less people on the planet.

So less people? Africa has a lot of people and is making more. They have he highest number of child per couple. It’s all their fault right?

So should we start killing people? While this would reduce the human population you probably couldn’t do it for very long. People don’t like to be killed and they would try to stop you.

Americans! Is it all their fault? I hope by now you realize it is everyone, all humans. It’s all our faults, it is all our responsibility. We all need to take action. You, me, your brother, cousin, everyone. You can do something by planning to have one or no kids and by using a condom or other birth control.