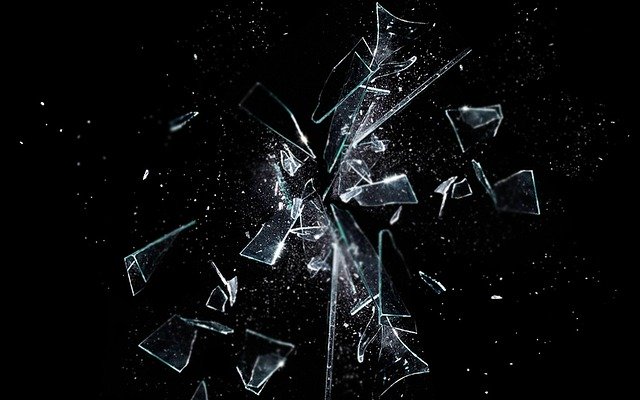 Condoms are amazing! They protect you and your partner from sexually transmitted diseases and infections and unplanned pregnancies. However, condoms are not without a flaw, they can break. They only break about 2% of the time, but even 2% is too high. How can you reduce condoms from breaking?

I had a friend in college that believed that if he wrapped his pickle twice it would be better than once. This is actually the opposite. Applying two condoms increases your chances of a condom(s) breaking. Why? It is because the friction of the two condoms rub each other wearing down the material.

Keep out of the Sun

Condoms are basically plastic (unless you are reading this in the future and you have crazy sexy smooth fluffy hemp condoms). When plastic is exposed to the Sun it starts to break down. The ultraviolet light interacts with the plastic.

Similar to the no Sun rule. Many people keep condoms in cars. On grading for accessibility and being prepared: A+, 100%, top marks, however on grading for keeping a condom intact: Fail. Heat changes the plastic in the condom making it easier for it to break.

Condoms have a really long time to use them. You will go through thousands of ripe bananas before a ripe condom, however at some point it will go bad. Before you use it, check the expiration date, you may need to use a different condom.

The Condom was put on Incorrectly

Condoms have an inside and an outside make sure it is the correct way. To put on a condom pinch the tip, while pinching roll the condom down the shaft until it is fully covering the shaft.

Not the Right Size

For male condoms, if the condom is too small it is more likely to break. Male condoms that are too large can slip off. Make sure you are using the right size of condom. Be Cinderella make sure it fits just right. You may have to try a few brands and sizes to find the right one for you. Check out our product reviews if you are looking for a condom suggestion.

Wikipedia on why condoms fail